Team South Oak: Get to Know the Interns 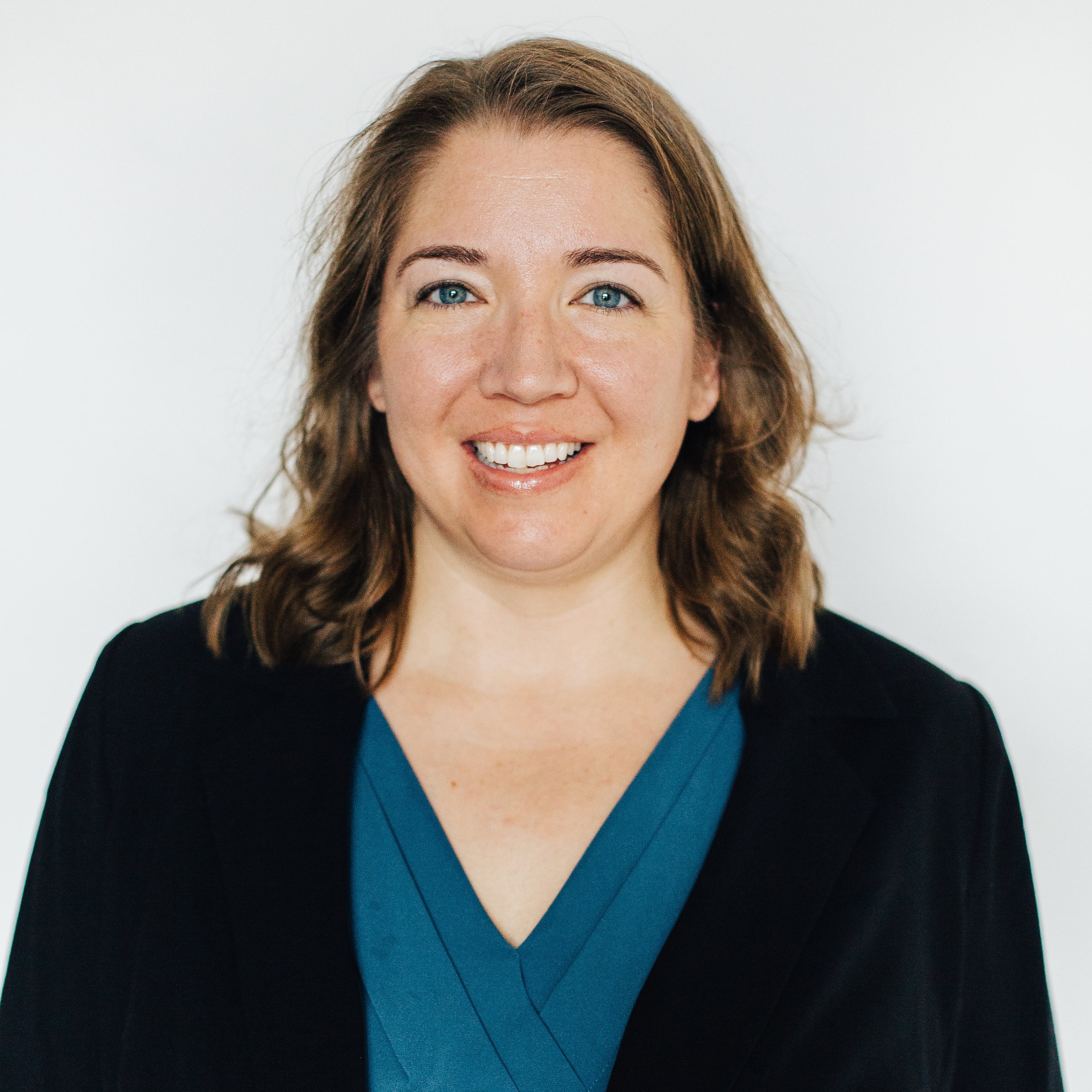 Lisa Cagle is a post-closing intern. She is from Bismarck, North Dakota, which is where she grew up. Most of her family still lives there, but she needed to live somewhere warmer and with a larger population, so she moved to the south four years ago. Her undergrad degree is from UCLA, where she received a Bachelor’s of Science in Chemical Engineering, which she considers to be her greastest achievement. Her favorite TV show growing up was ER. If she could have one superpower it would be to freeze time. Her strangest talent is being able to feed herself with her left hand and feed a baby with her right at the same time. Three things left on her bucket list is to complete a half ironman, travel to Iceland and graduate law school. 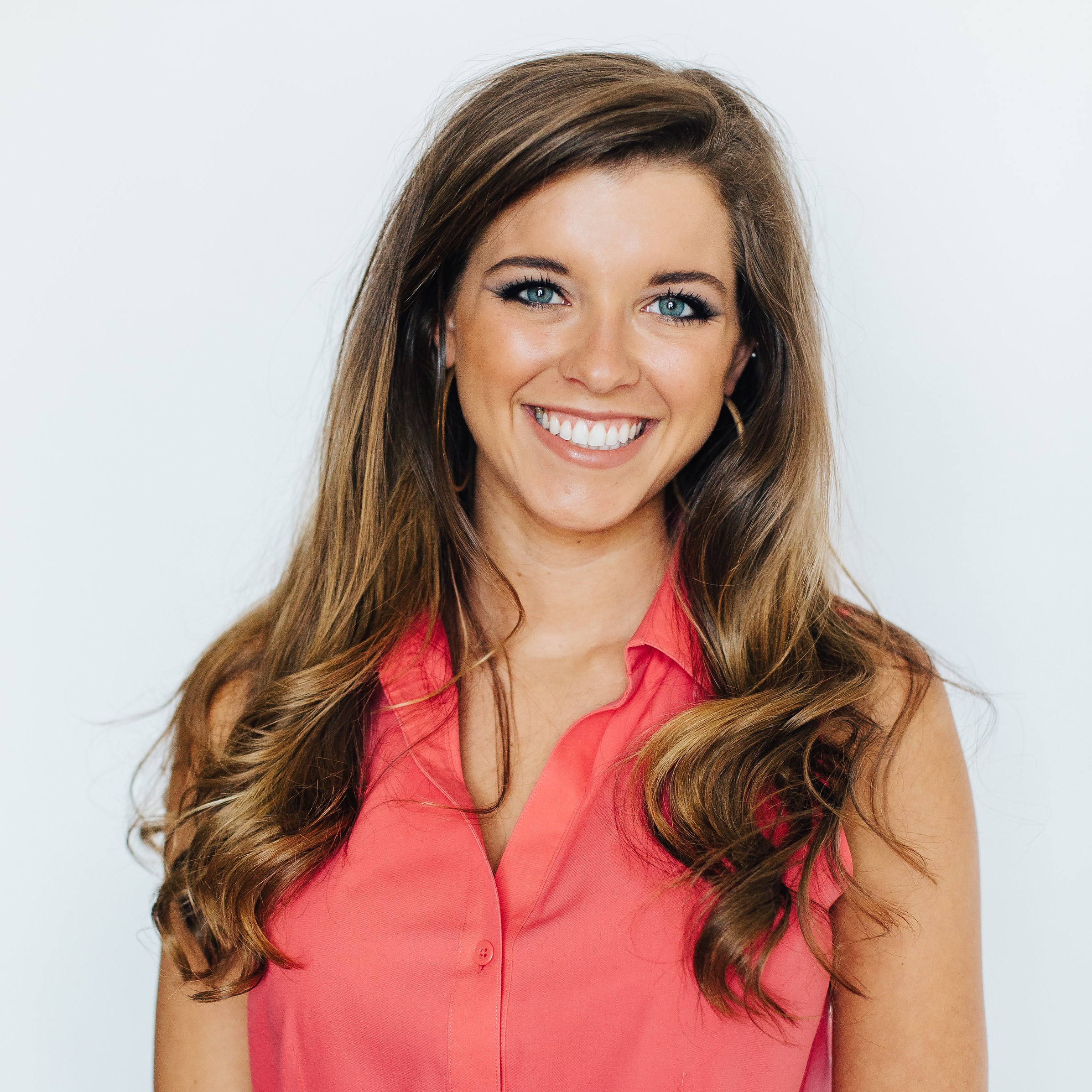 Maggie Moore is our marketing intern. She is a rising senior at The University of Alabama majoring in marketing and plans to get her MBA after graduation. She is an active member of Chi Omega Nu Beta where she serves as social director. She is from Florence, Alabama, and loves spending time with her family, friends and goldendoodle Charlie but her favorite thing to do is attending Alabama football gamedays. If she could max-out her credit card at one store, it would be Revolve. Her favorite cereal is Cocoa Rice Krispies. Maggie is a closest fan of the pop artist Pitbull (weird I know haha). If she could have one superpower it would be the ability to teleport. Three things left on Maggie's bucket list include traveling around southern France, skydiving and visiting Greece. 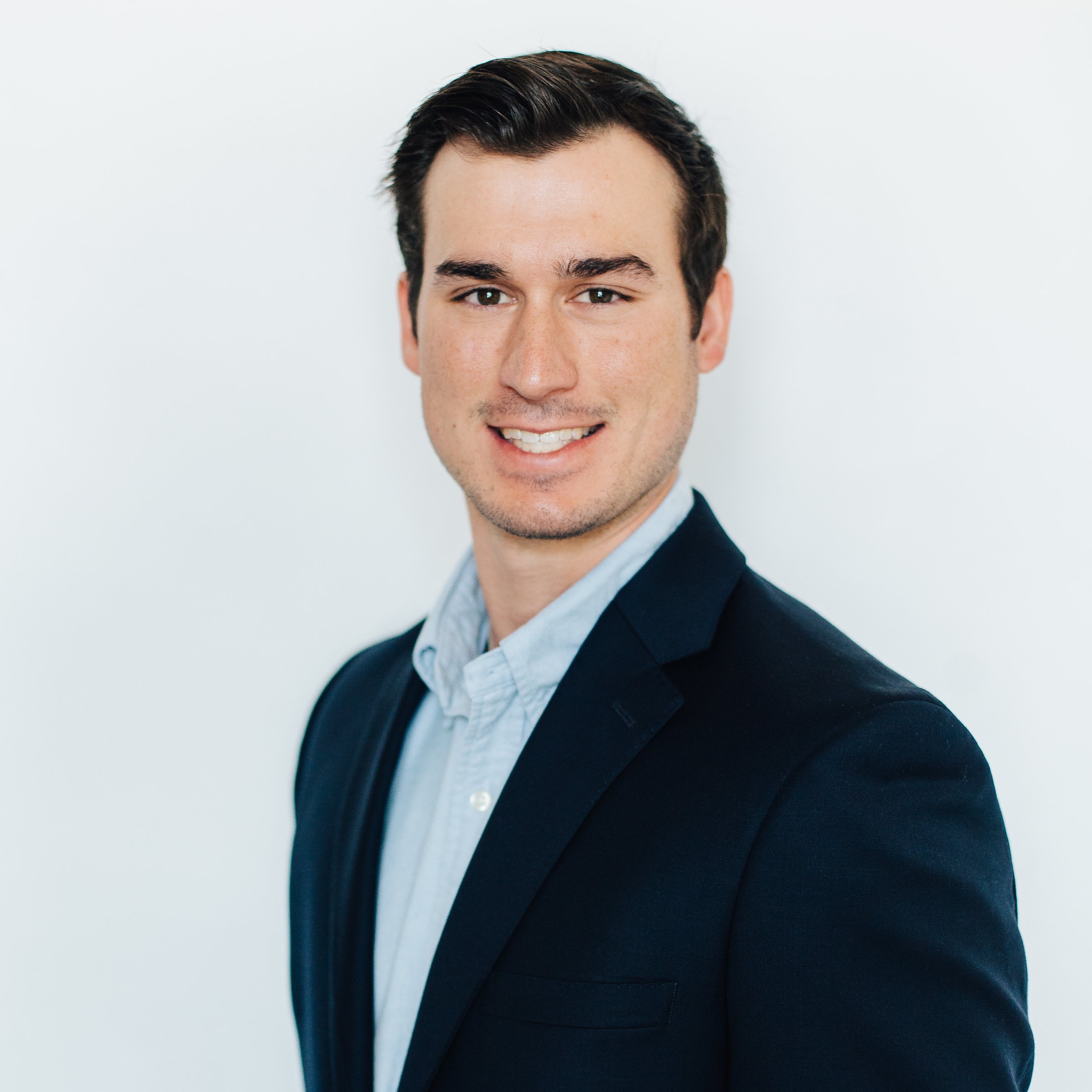 Ruben Nicholas is one of our post-closing interns. He graduated with a B.S. in marketing from University of Central Florida. While there, he was a Phi Delta Theta and played on several fraternity league intramural teams. He is entering his third year at Cumberland School of Law. Ruben's hobbies still include playing intramural flag football and softball with his classmates. He have a eight-week-old Goldendoodle named Rusty. His favorite TV show growing up was Andy Griffith. He has a phobia of clowns. The worst pet he ever had was a cat his parents said hated him. Three items left on his bucket list including seeing the world, attending The Masters and going on an elk hunt. 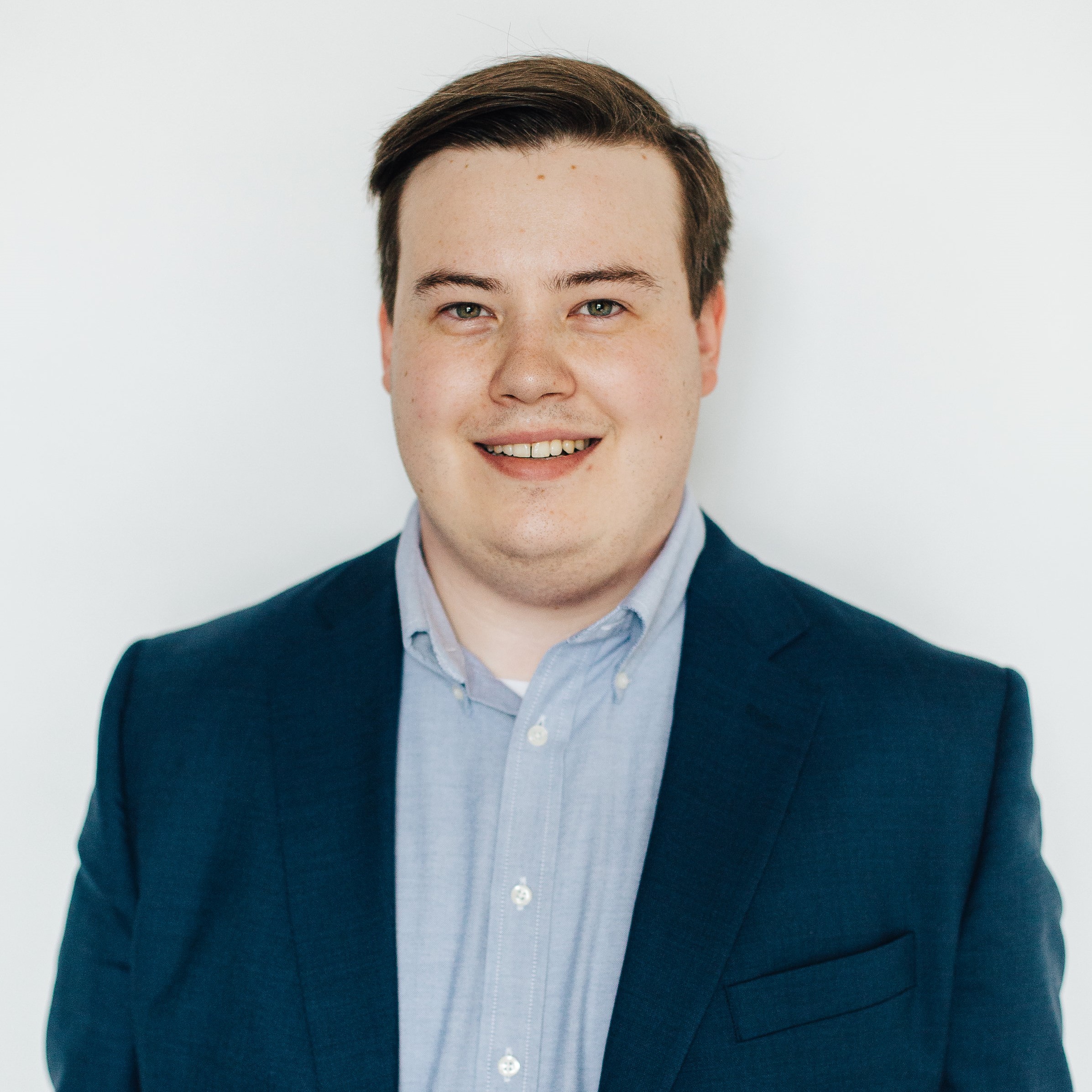 Tyler Patrick is currently one of our post-closing interns. If he could have one free hour a day, he would probably use it to nap. He is very good at obessing over college football and convicing himself his team will finally win this year. His strangest talent is the ability to always lose his phone. If he could have one superpower, it would be to fly. Three things left on his bucket list include graduating law school, traveling to Ireland and attending the Superbowl.

We are so lucky to call all these interns our and we love having them as part of the South Oak Team.